Over the years, Paria Publishing has researched, written, designed and produced a number of history books for the Trinidad and Tobago financial sector, viz. Republic Bank, RBTT / RBC, Scotiabank, Citi and TECU Credit Union. Most recently, we have completed the history of the Central Bank of Trinidad and Tobago. 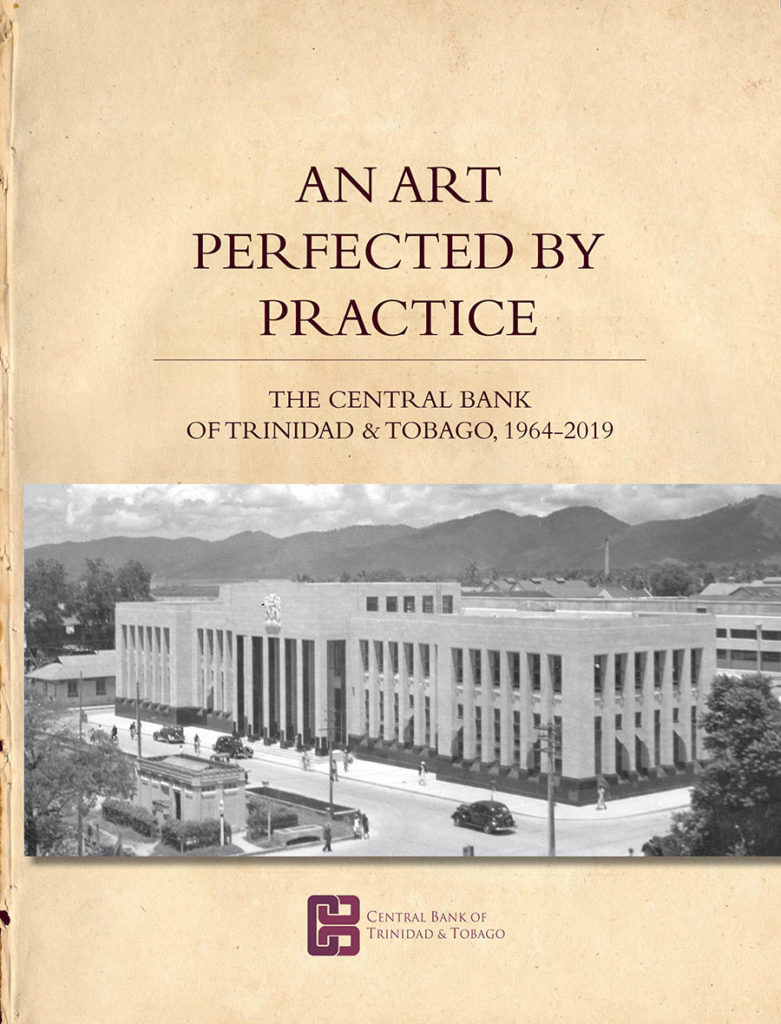 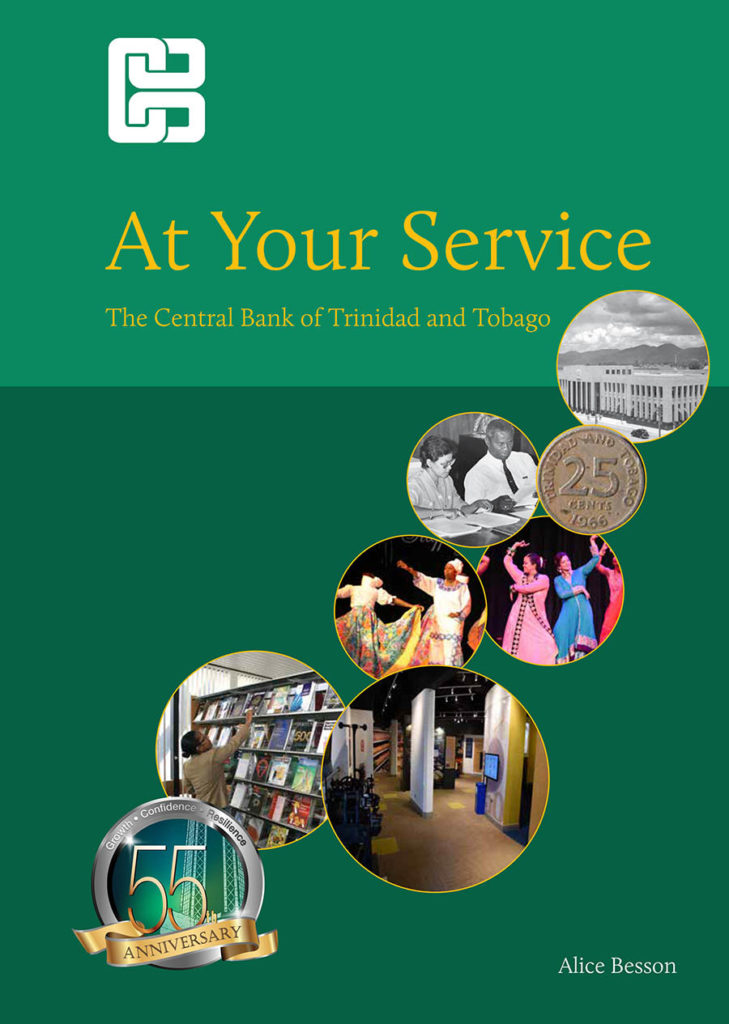 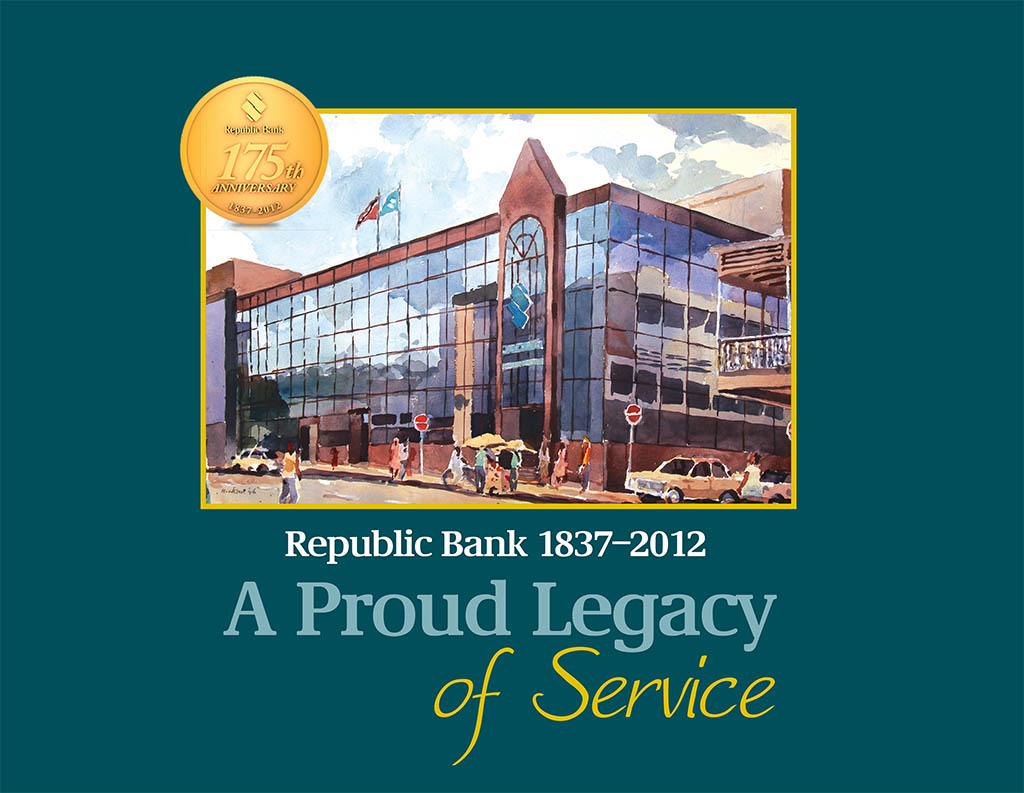 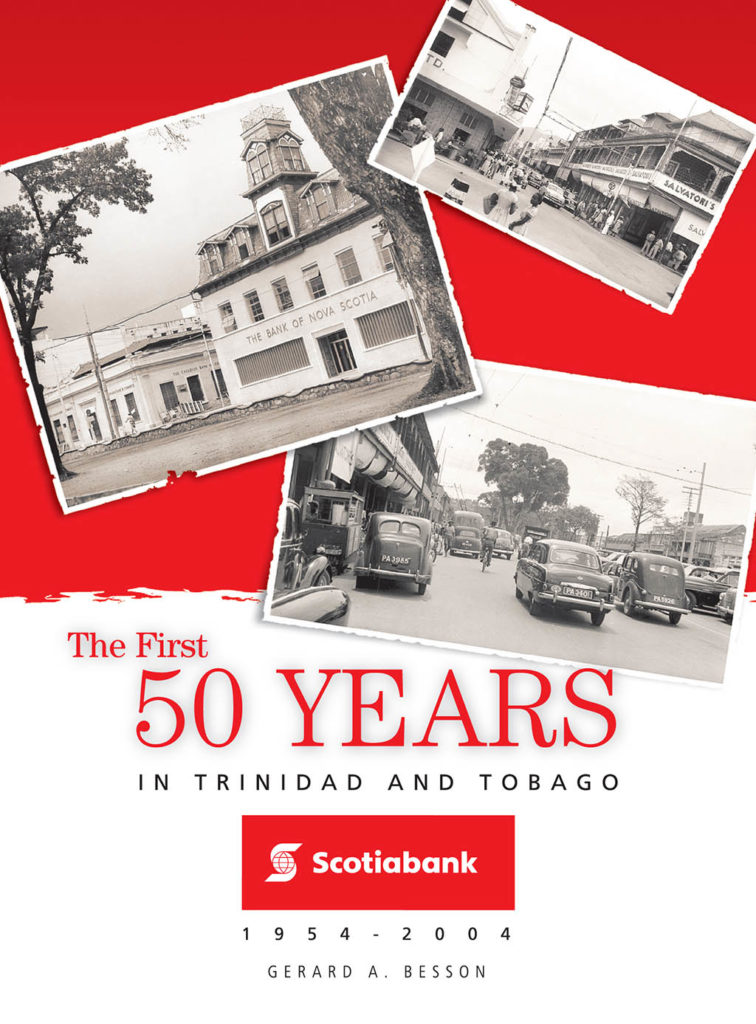 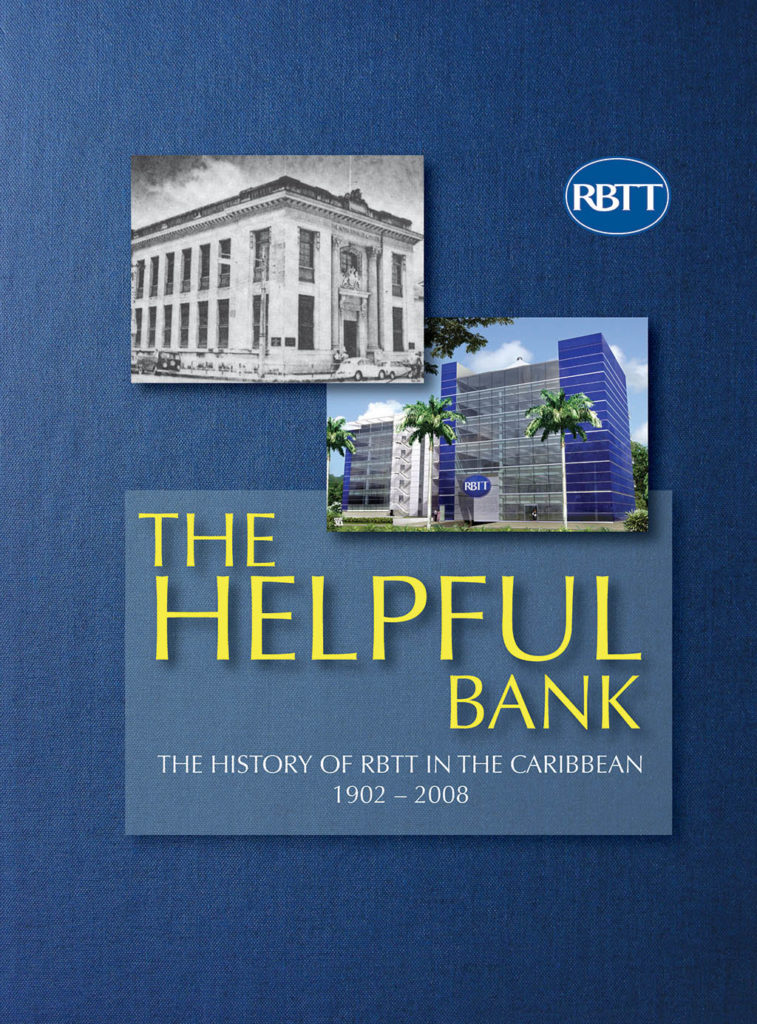 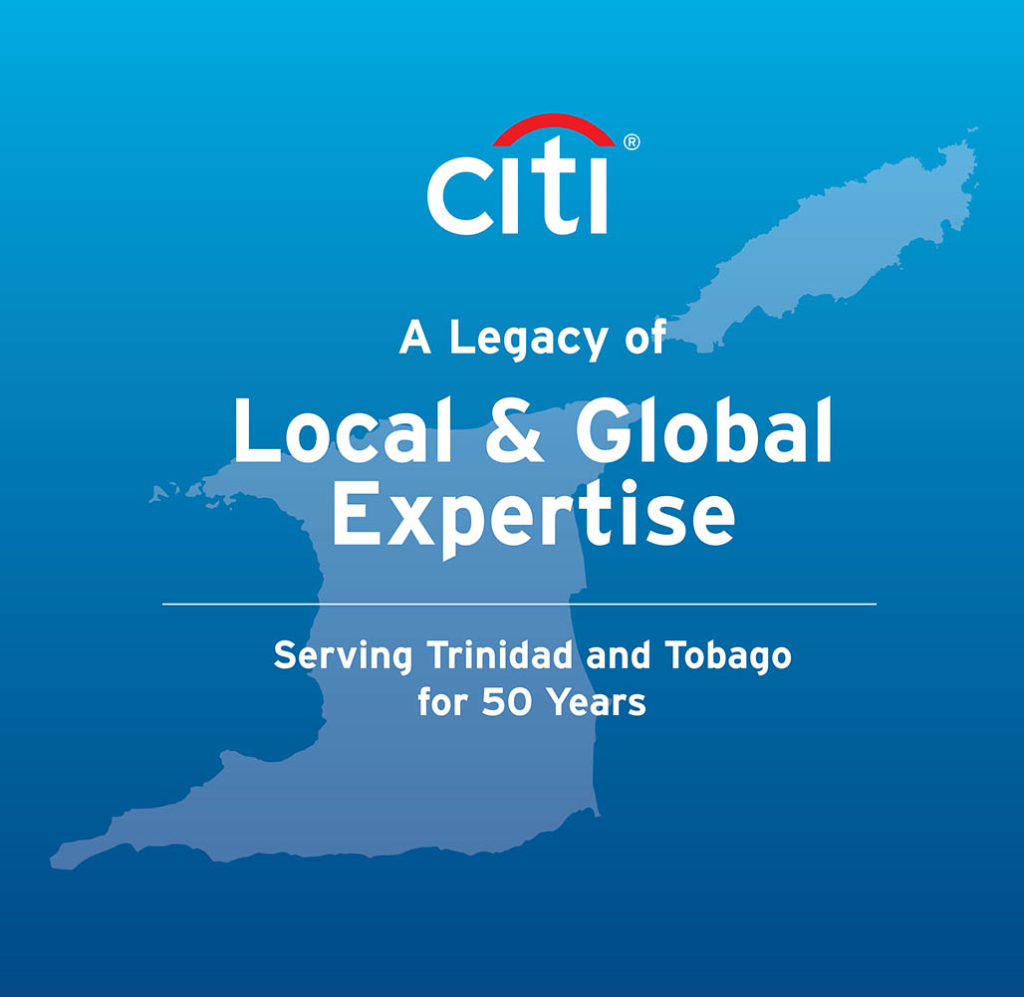 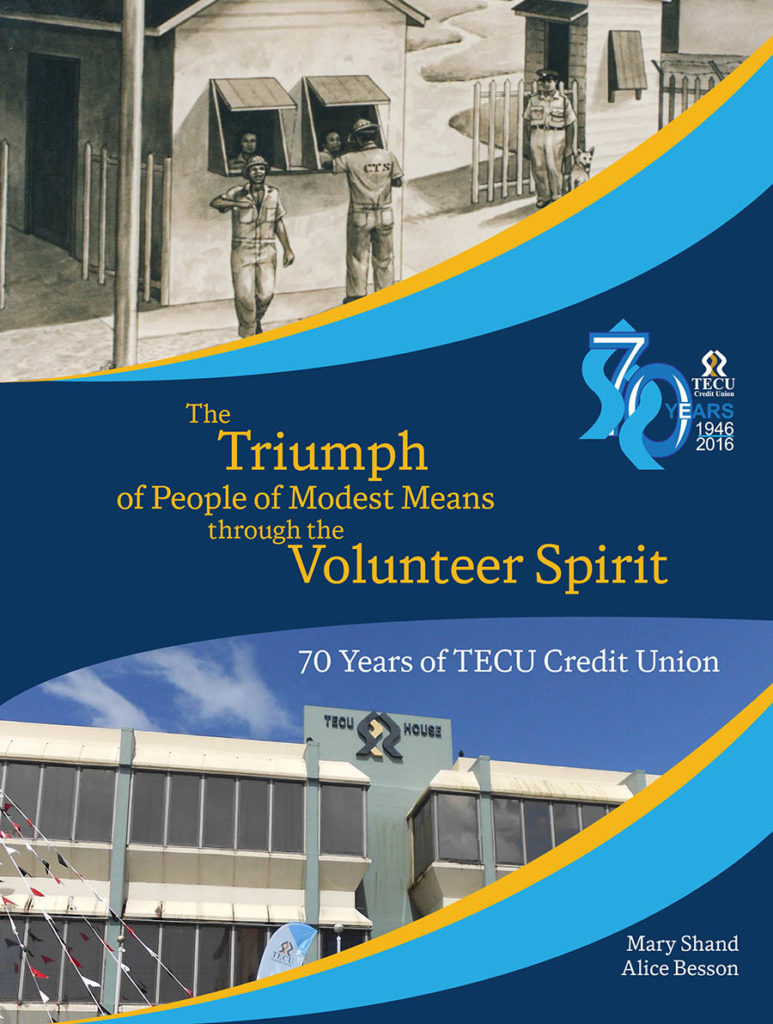 Alice Besson has co-authored with her husband Gérard A. Besson a number of historical accounts of institutions and corporations, namely Alstons/McEnearney (today ANSA McAl), Scotiabank, M. Hamel-Smith and Co. and the family history of the Harford and the Lewis families.

She co-authored the history of Cannings/HiLo (today Massy Stores) with Gillian Royes and that of TECU Credit Union with Mary Shand. She researched and wrote the first draft of the history of Neal & Massy, the Syrian Lebanese Women’s Association and the biography of architect Anthony Lewis.

Books solely researched and written by Besson are the history of the Central Bank of Trinidad and Tobago, Royal Bank of Trinidad and Tobago—today RBC Financial (Caribbean) Limited, Republic Bank Limited’s second historical account, and the history of Laughlin & De Gannes. She also wrote the biographical section of masman Wayne Berkeley and designed his book on costume design.

With the exceptions of the three first drafts mentioned above, all books mentioned above were designed by her and produced by Paria Publishing, as were the historical accounts of Citibank, Naparima Girls’ High School, the Court of Appeal of Trinidad and Tobago, and the biographies of Anthony Sabga (ANSA McAl), written by Bridget Brereton and Raymond Ramcharitar, Sidney Knox (Neal & Massy), written by Robert Clarke, Dr. Rupert Indar (Southern Medical), written by Hamid Ghany, Abdou Joseph Sabga, written by Joseph Abdo and Natalya Sabga, and the autobiographies of Clinton Bernard (Chief Justice) and Therese Mills (Newsday). 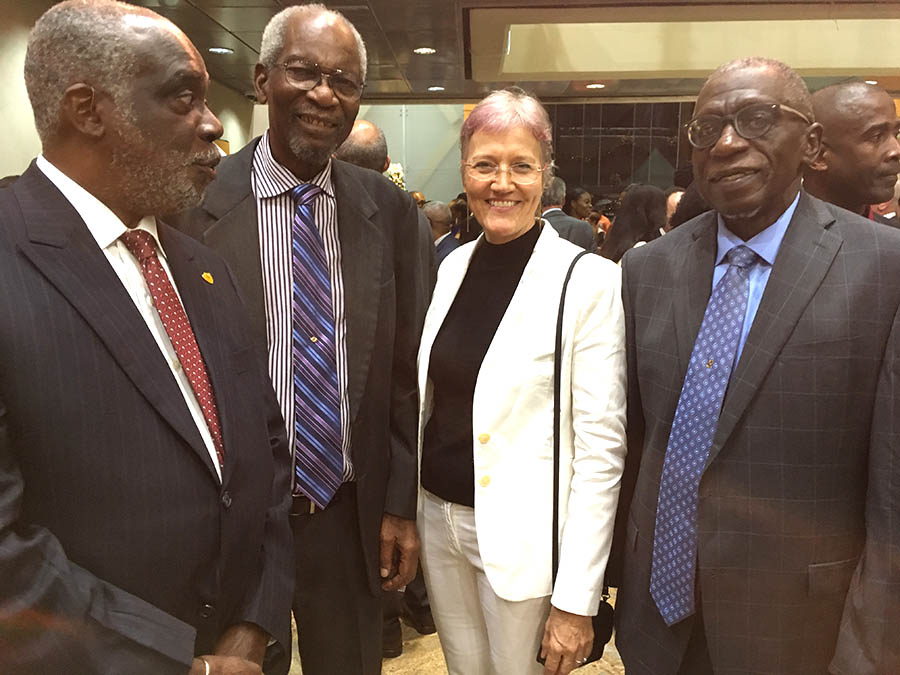 At the launch of the historical publications by the Central Bank of Trinidad and Tobago in 2019. Author Alice Besson is flanked by former Governors Dr. Euric Bobb, Ainsworth Harewood and Eward Williams.